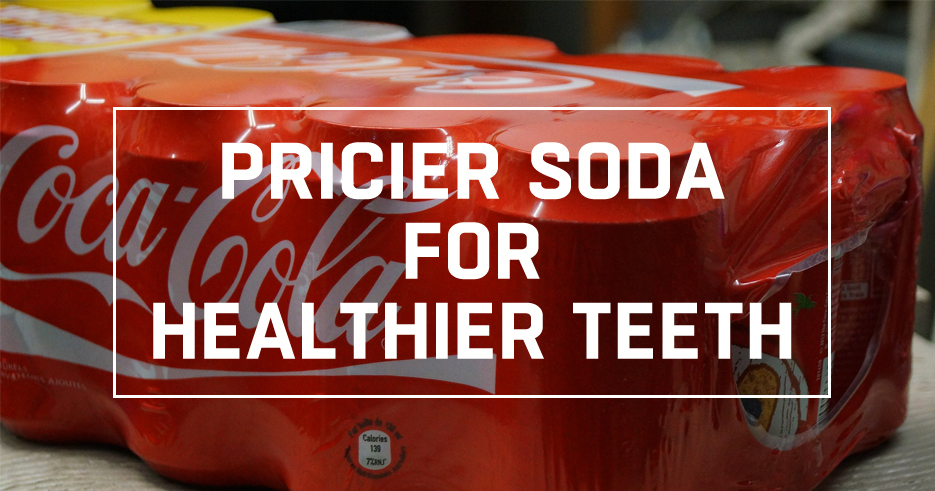 It’s no secret anymore that sugary drinks present a serious risk to oral health. There is a well-documented link between consumption of sugary beverages and tooth decay. Sugar combines with bacteria in the mouth to form acid, which attacks tooth enamel, thus weakening the teeth.

With today’s meteoric rise in the consumption of sugar-laden beverages, experts are looking for ways to combat these ill effects. Public health advocates are pushing for a monetary tax to be placed on these sugary drinks. One early adopter of this method is Berkeley, California.

Passed in November 2014, Berkeley’s soda tax was the first of it’s kind in the United States. Spurned on by a grass-roots coalition and funded in part by Bloomberg Philanthropies, the soda tax increased the price of soda in Berkeley to seven-tenths of a cent per ounce more than other cities.

By passing along this additional cost to consumers, as small as it may be, proponents of the tax hope that soda drinkers will think twice before grabbing that Coca-Cola at the grocery store.

While the long-term success of this tax is yet to be seen, supporters hope that it will be a deterrent to the consumption of sugary drinks.

If you’re a frequent consumer of sodas or other sugary drinks, consider cutting down your intake and substituting milk or water. These healthy options will keep those pearly whites healthy and sparkling!