A History of Nashua and Nearby Towns 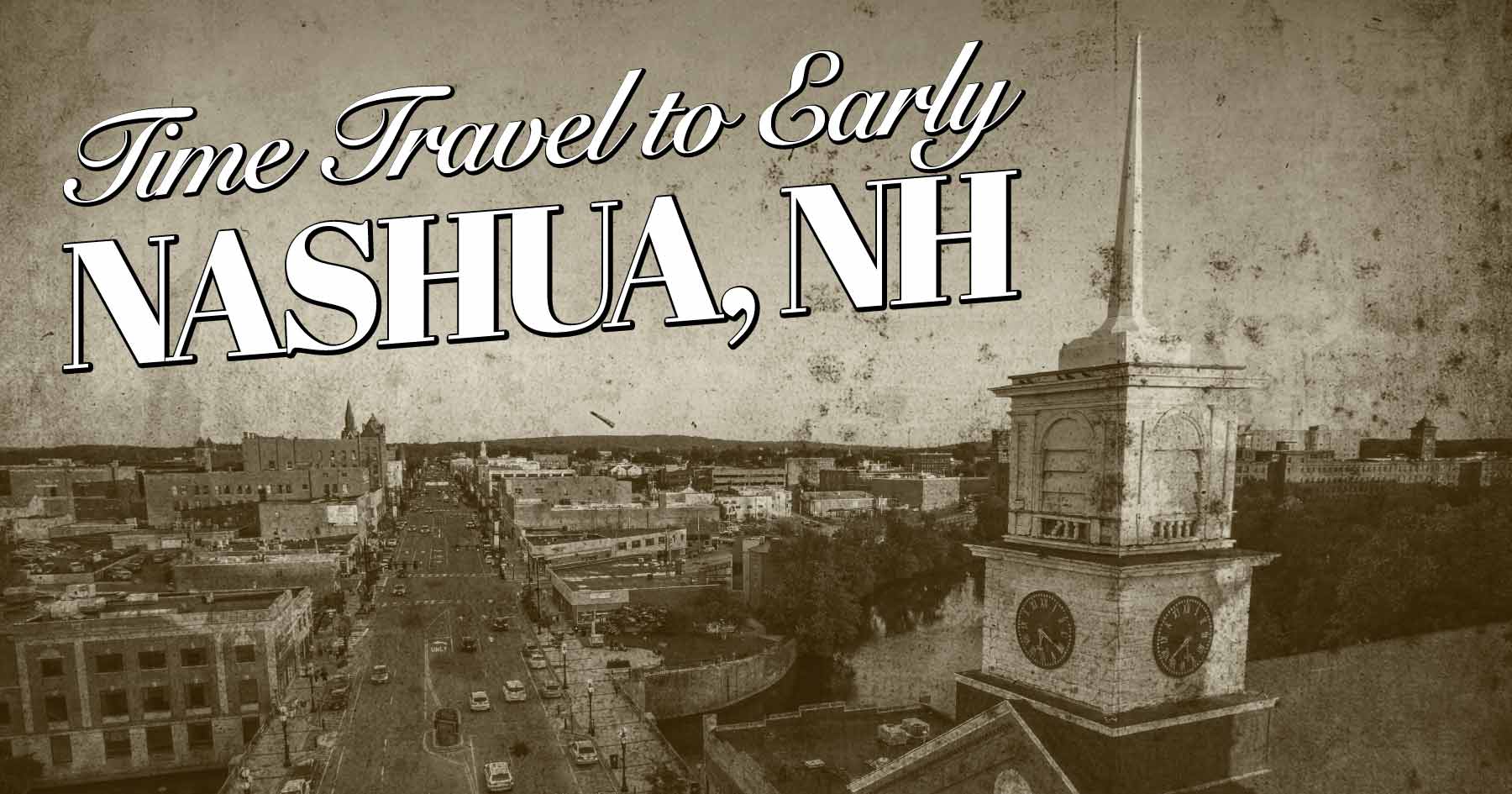 Fur trappers initially settled in the region in 1655, drawn in by rich fur trade to be had at the point where the Merrimack and Nashua rivers met. Originally, Nashua was part of a tract of land in Massachusetts called Dunstable, named after a city in England. Even after the borders between New Hampshire and Massachusetts were settled in 1741, the name Dunstable still remained for both the Massachusetts and New Hampshire halves of the town (as if they don’t share enough town names already).

Finally, on December 31, 1836, the name switched to Nashua, named after the Nashuway natives and nearby river. Since it’s founding it had become quite prosperous, with three large mills operating in the town.

In 1842 the town split, following a dispute between the residents north of the river and the residents to the south of it. During the split, what today is called French Hill, called itself Nashville. This went on for eleven years until the two towns rejoined under charter to form the City of Nashua.

Because of the industrial nature of Nashua during the 1800s, the city was a major railroad hub with 56 trains entering and departing daily. But after World War One the city entered a slow decline with the last mill closing in 1949. But as things started to look bleak, Sanders Associates (BAE Systems) moved in and has since been one of the major employers in the region.

Nashua is a unique city with a fascinating story of rise and fall, only to emerge back form the ashes. Nashua Dental Group is proud to call this city its home.